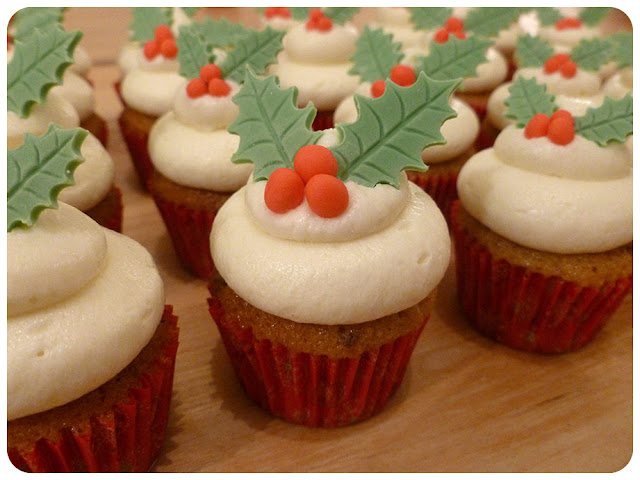 Hooray! Christmas is coming! It's mince pie season and I've perfected my recipe for mince pie cupcakes just in time for the festivities. These are a light and fluffy alternative to the mince pie. I baked mini cakes and topped them with a wicked brandy buttercream icing and some fondant holly leaves and berries. I used homemade mincemeat - every year I make a batch of Delia's Mincemeat (omitting the yucky candied peel of course!). If you use shop bought mincemeat use a good quality one, as it will have both a better consistency and flavour.

1. Put on some festive music and preheat oven to 180°C (fan 160°C) and line a mini muffin tin with mini cupcake cases.
2. Cream the butter and sugar until pale and fluffy. Beat in the eggs one at a time, then stir in the mincemeat.
3. In a separate bowl mix the flour, cornflour and baking powder. Then sift this into the wet mixture and gently stir through until combined.
4. Fill cupcake cases two thirds full and bake for 10-12 minutes on the middle shelf of the oven. 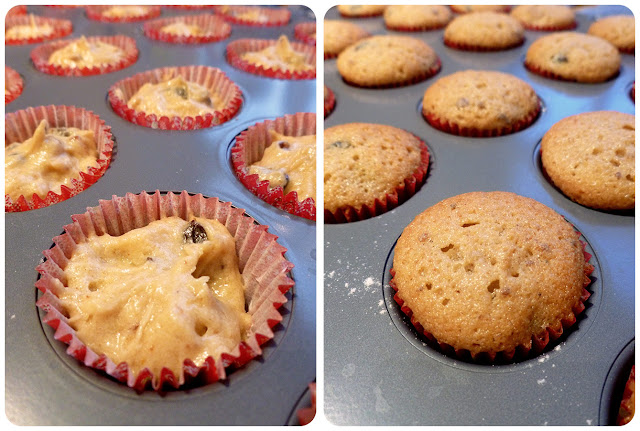 5. Now make the icing. Use an electric mixer to beat the butter and icing sugar until smooth, then add in the brandy and mix well. 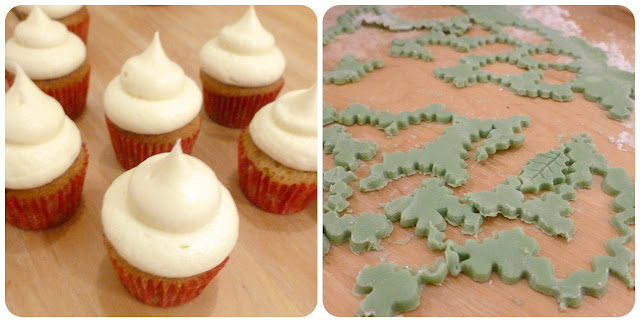 6. Pipe or spread onto the cooled cupcakes and decorate with sprinkles or fondant shapes.
7. Put your feet up, turn up the Christmas tunes and enjoy a cupcake or two. 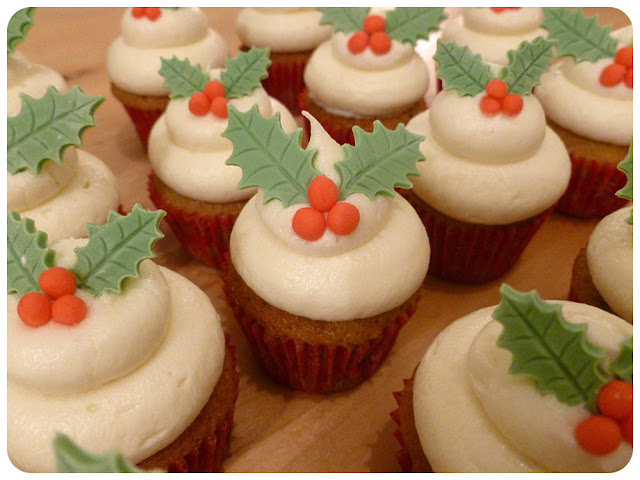 Suzie
Hello, I'm Suzie. I live in sunny Cambridge and when I’m not out and about on my bicycle I love to bake, sew, crochet and dabble in various other crafts. This here blog is for sharing my ideas and creations. Jump aboard, I’d love to hear from you!